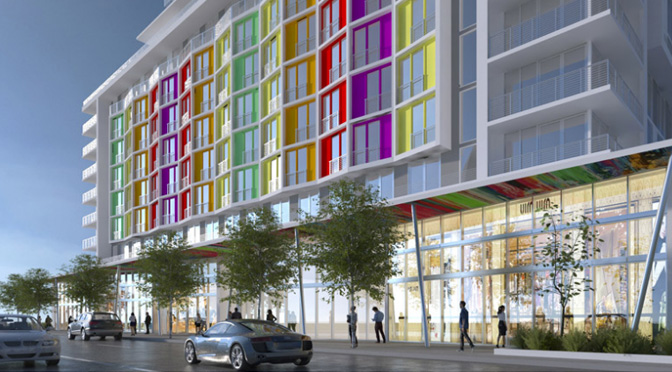 In a press release, Neology said The Julia is inspired by Miami’s founder, Julia Tuttle.

The 14-story Julia will include: 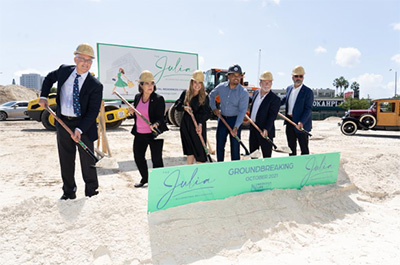