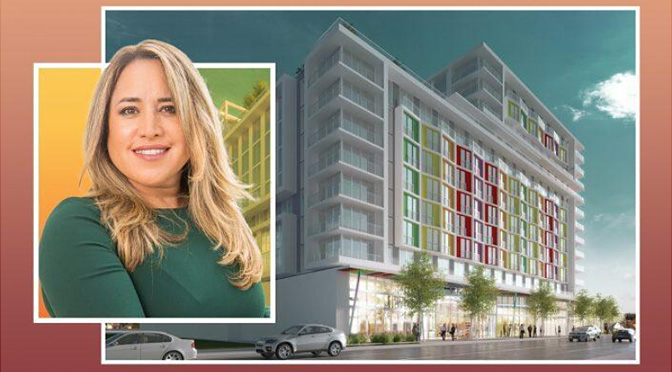 Lissette Calderon is building her second Allapattah multifamily project, thanks to a $78.2 million construction loan.

Calderon, through her Neology Life development company, is building The Julia, a 12- story, 323-unit project at 1625 Northwest 20th Street, according to a news release from the lender. Construction is underway and is expected to be completed in mid-2023. 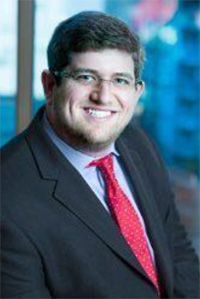 The mid-rise development will offer one- and two-bedroom apartments, ranging from 586 square feet to 892 square feet, according to the release. Amenities will include a pool with cabanas, a gym, coffee bar, dog park, virtual concierge and rooftop garden.

The project previously was named 16 Allapattah.

The new moniker, The Julia, is an homage to Julie Tuttle, considered “Mother of Miami” and the only woman founder of a major U.S. city. Tuttle, a businesswoman, owned property upon which Miami was built. Urban legend has it that Tuttle sent Henry Flagler an orange blossom to show him the area was spared from the freeze of 1894-1895, prompting him to extend his Florida East Coast Railway south.

Calderon, one of the biggest female names in Miami real estate, was among the first to develop residential projects along the Miami River before she turned her attention to the nearby Allapattah neighborhood in recent years.

In April, she completed the 13-story No. 17 Residences with 192 units at 1569 Northwest 17th Avenue in Allapattah. Next on tap will be the two-tower 14 Allapattah with 237 apartments and ground-floor retail.

Developers and investors are heavily betting on South Florida’s multifamily market, amid unprecedented rent hikes fueled by pent-up demand. According to the release,CoStar Group expects rents to soar from 8 percent to 9 percent over the next year. Some submarkets have reported hikes as high as 24 percent in a matter of months earlier this year.